Hello, and welcome to the Thursday Recap and below you'll find out about the latest goings-on here at Recap HQ as well as some of the more interesting crypto news stories of the past week.

According to the Global New Wire, it would appear that the Australian Government is expecting a decent windfall of around AU$3bn from stepping up it's efforts in the cryptocurrency crackdown that it announced back in April.

Initially, it was reported that the Australian Government was looking to spend approximately AU$1bn on a data matching program that saw it collecting and matching records from Australian "cryptocurrency designated service providers" (assuming that means exchanges) on an ongoing basis. The Government approximates that 4% of the Australian populace owns or has owned cryptocurrency, and is hoping that "fees and fines" will lead to quite a lovely AU$3bn return on their AU$1bn crackdown.

All is not well over at Facebook's Libra HQ in trying to get it's fully regulated, and asset-backed cryptocurrency off the ground. So, what has happened recently to add to the whole ongoing Libra soap opera?

Well firstly, it is generally reported that at least six major payment providers (the likes of Visa, Mastercard, Stripe, eBay, PayPal and Mercado Pago) that Libra has previously stated as being members of its Libra Association, have suddenly pulled their support just before a major meeting of said association. It seems that the letter sent from US senators Brian Schatz and Sherrod Brown to payments providers stating there is "the potential of high levels of scrutiny" could have caused the payments players some concern.

To compound their issues further, the BBC reports that the G7 group have put together a report stating that the cryptocurrency cannot go ahead until Facebook proves its claims that it is safe and secure.

So, not the best week for the social media giant and its proposed cryptocurrency.

Last week we released our refer a friend program. We have a great Recap community, and as the development of Recap relies on user feedback and testing we wanted to show our appreciation with a generous (well, we think so) 20% commission as well as a 20% discount to the new user. This can be used towards the payment of a subscription or withdrawn in Bitcoin.

If Recap is helping you sleep at night, then shout about it to others and earn for doing it!

The title says it all, it’s one of our most requested exchanges and we’ve got something ready for you to use. So, right now, you can add your Binance (or Binance Jersey) account as a connected account and Recap will automatically import your data. As we mentioned previously, referral commission can only be handled via a CSV import, but all your trades, deposits and withdrawals will be handled automatically.

So, what are you waiting for?? Update Recap or download Recap right now!

We are making headway on this feature and we hope to have it done fairly soon. 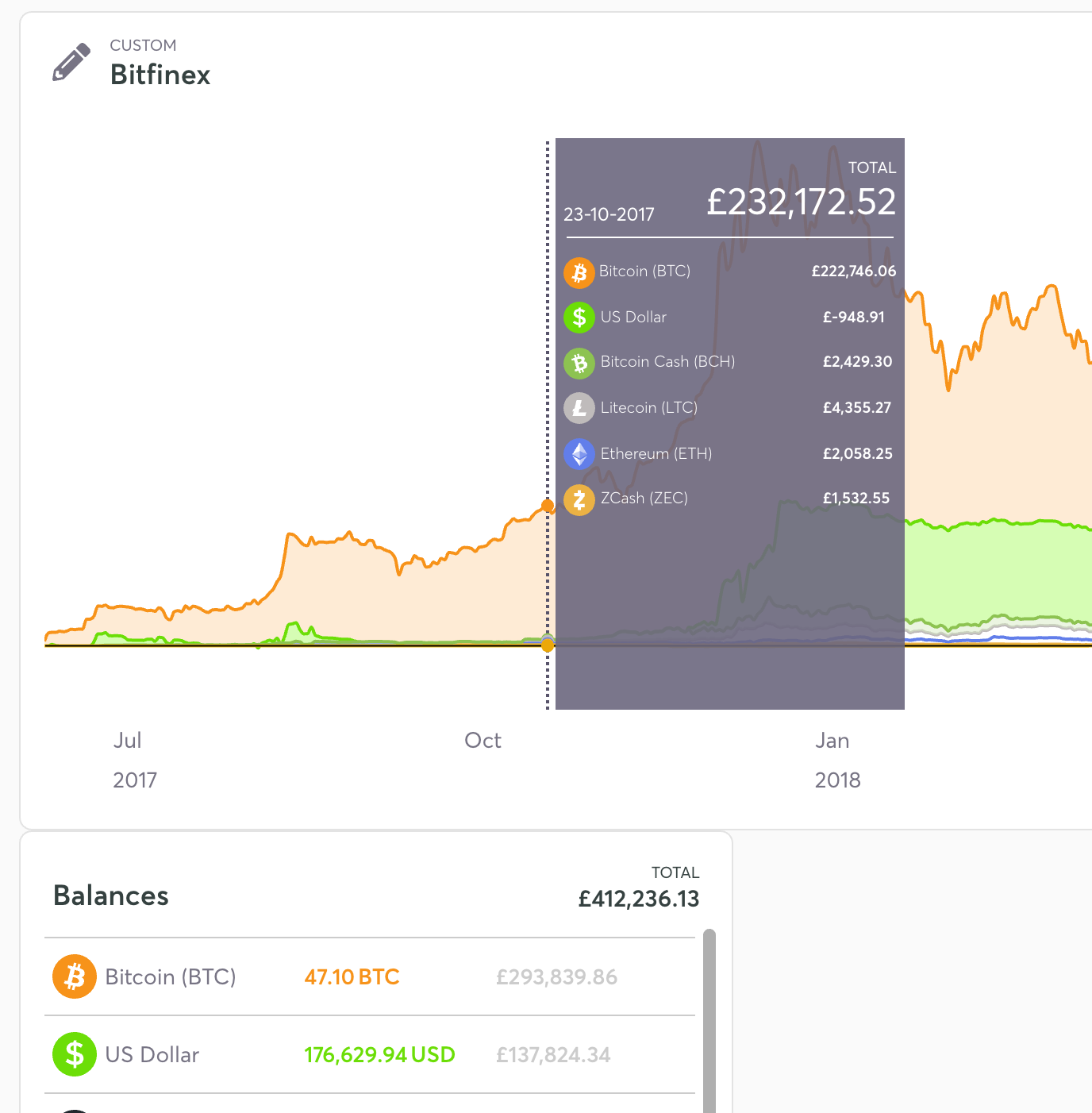 That about wraps it up, so please check back next week for more Recap and crypto news and don't forget to keep an eye on our social media and join our Telegram group or leave a message via